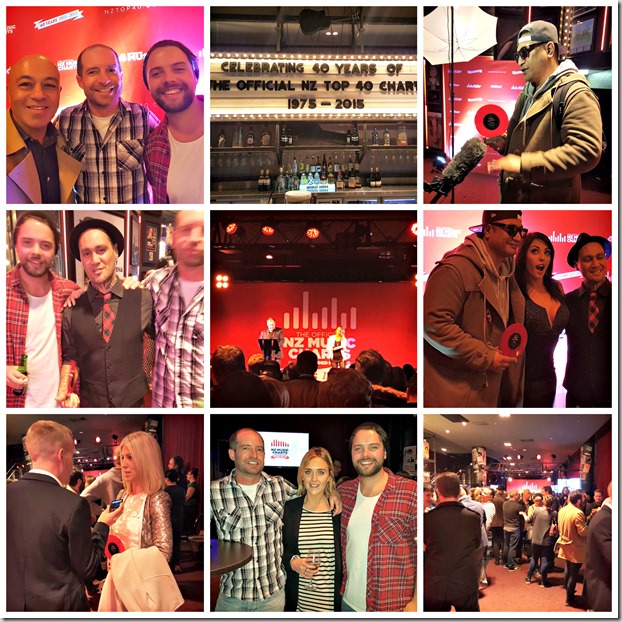 Not only was it NZ Music Month, this year it also marks the ruby anniversary of The Official NZ Top 40 Music Charts. The Charts have measured popular music in New Zealand since May 1975. From the first ever chart topper – Helen Reddy’s ‘Free and Easy’ – to this week’s #1 hit ‘See You Again’ by Wiz Khalifa feat. Charlie Puth, it has seen many incarnations of what Kiwis deem to be the week’s hottest music tracks. To celebrate the milestone, local and international acts that have topped the albums and singles charts in four categories have been recognised; the categories are: Most #1s, Most Chart Entries, Most Weeks in the Chart, and Most Weeks at #1. Recorded Music NZ CEO Damian Vaughan says there have been some interesting hits topping the charts over the years. “It’s been a lot of fun looking back at the various #1 hits. From New Order’s ‘Blue Monday’ in ‘83 to Billy Ray Cyrus ‘Achy Breaky Heart’ in ’92; from NZ’s own Patea Maori Club’s ‘Poi E’ in ’84 to Crazy Frog’s ‘Axel F’ in 2005. And MC Hammer’s ‘You Can’t Touch This’ in 1990 to Pharrell’s ‘Happy’ in 2014 – we as a nation have had an eclectic taste in music during the past 40 years,” Vaughan says. To commemorate 40 years of The Official NZ Top 40 Music Charts, Recorded Music NZ is also releasing a limited edition 7” pressed on ruby red vinyl with proceeds going to charity. The vinyl features Tiki Taane’s ‘Always on My Mind’, the Kiwi track that spent the most weeks in the Singles Chart (55 weeks). It also features Scribe’s ‘Stand Up’*, the Kiwi single that spent the most weeks at #1 (12 weeks). Both artists donated their tracks for the project. The commemorative ruby records will be available through record stores in June and collectors will be able to choose between a Scribe or Tiki Taane cover. All proceeds go to the New Zealand Music Foundation (www.nzmusicfoundation.org.nz) which supports music-based projects at youth organisations, hospices, schools, medical charities, rehabilitation centres and more across the country. It also provides assistance to those in the music community who find themselves experiencing illness, distress and hardship. A complete list of the local and international artists recognised is included here