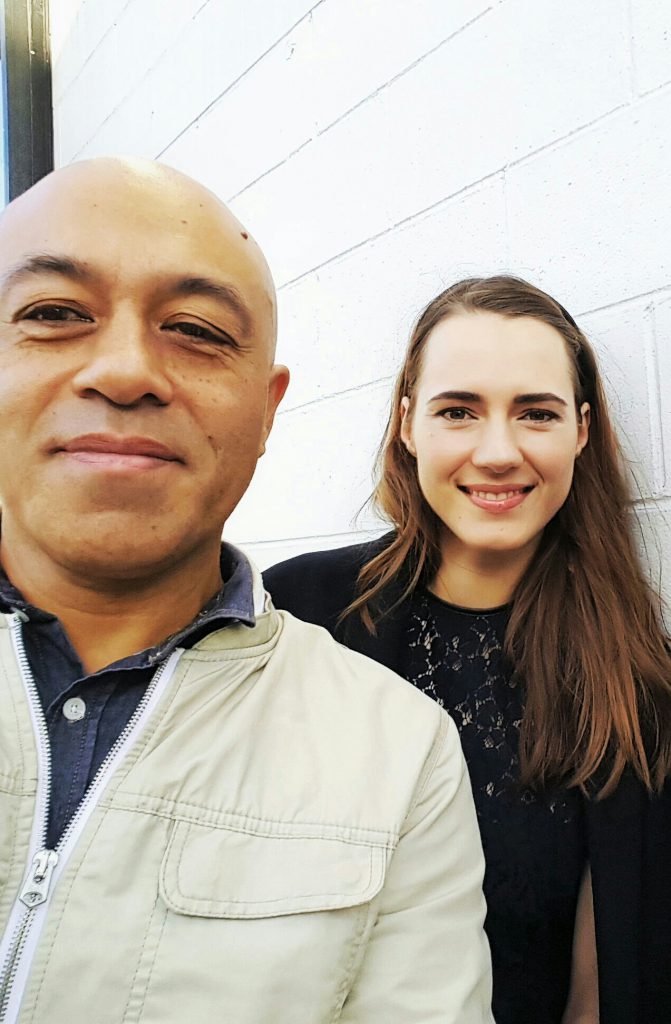 The Light Between Oceans Film is based on thCaren Pistorious wh has starred with Hollywoods Michael Fassbender in not one but two films – no mean feat.

The best-seller by ML Stedman and stars our own actress The Light Between Oceans Film stars Michael Fassbender and Alicia Vikander as Tom and Isabel, a lighthouse-tending couple who stumble upon a boat carrying a dead man and a baby. Tom and Isabel decide to raise the child as their own, with emotionally tortuous consequences.