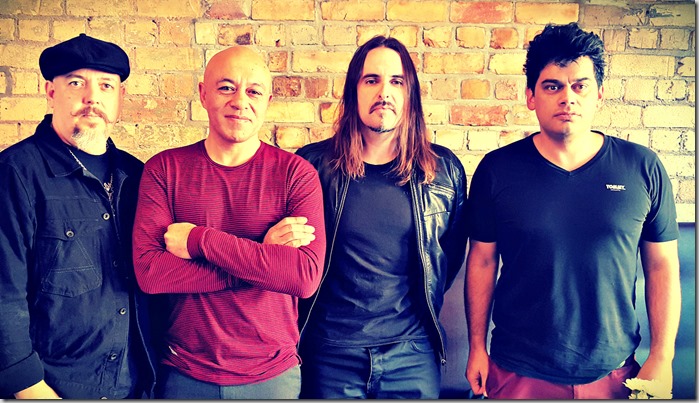 Wal & Jarred interviewed Cairo Knife Fight as they prepare to release their debut album The Colossus. The two piece rock band has announced a three-date tour to celebrate starting tonight at Auckland’s Whammy Bar. The long-awaited record was a global affair, having been written and recorded across three countries with core member, drummer Nick Gaffaney, working with a whole cast of contributors including musician Mark Lanegan and producer Tyler Fournames. The Colossus is out otday -here are the details for the supporting tour, which will see Gaffaney joined by new guitarist George Pajon Jr