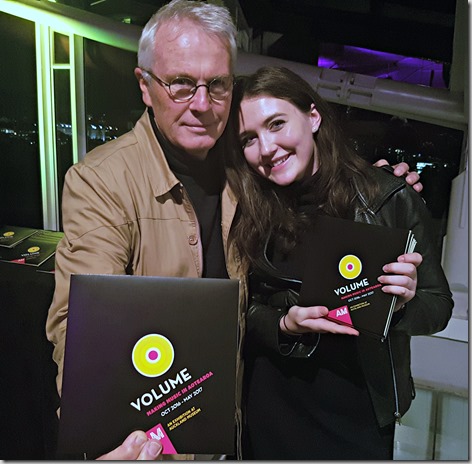 Last night’s event was hosted by broadcaster/author Karyn Hay who recalled “This story has gone down in rattily rental vans, cheap motels and sticky backstage areas both here and abroad. I know because I was in a few of them”.

Auckland Museum announced the support of Spark to amplify Volume and to take the exhibition to new heights with technology. An interesting partnership as the telco company already have Swedish commercial music streaming Spotify and look to solidifying their relationship in the local music scene like counterparts Vodafone.

A partnership with the New Zealand Music Hall of Fame, Volume is the first major exhibition to tell the story of popular music in Aotearoa. Mark Roach, on behalf of the NZ Music Hall of Fame Trust, said “Volume’s a celebration. It’s a recognition of our music community and I think it’s the start of something really big.”

From Pokarekare ana to Poi e, from Loyal to Royals, from dance halls to DJs and from vinyl to mp3s and back again, Volume will take visitors on a musical journey through the decades from the 1950s to today.

Music lovers will get to roll up their sleeves and experience how music has been made, heard, and performed over the past 60 years in a ‘hands on, ears on’ exhibition, exploring the rich diversity and unique sounds that come from our place at the southern edge of the Pacific Ocean. 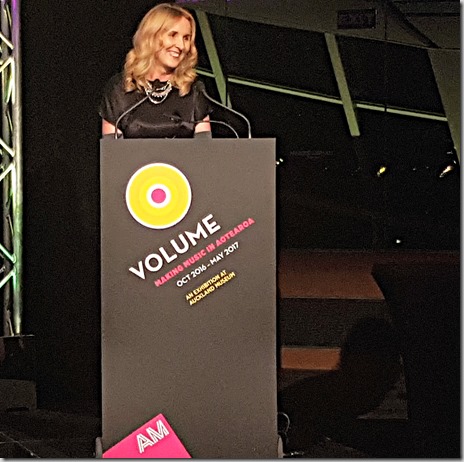 Visitors will be able to step into a recording studio and get behind the mixing desk, become a DJ and blend music and video, browse records in a 1980s record store, learn how to play the opening riff of an iconic Kiwi song, or step back in time and on to the set of C’mon in the 1960s.

Volume opens Friday 28 October and is open until 22 May 2017 in the Special Exhibitions Hall.